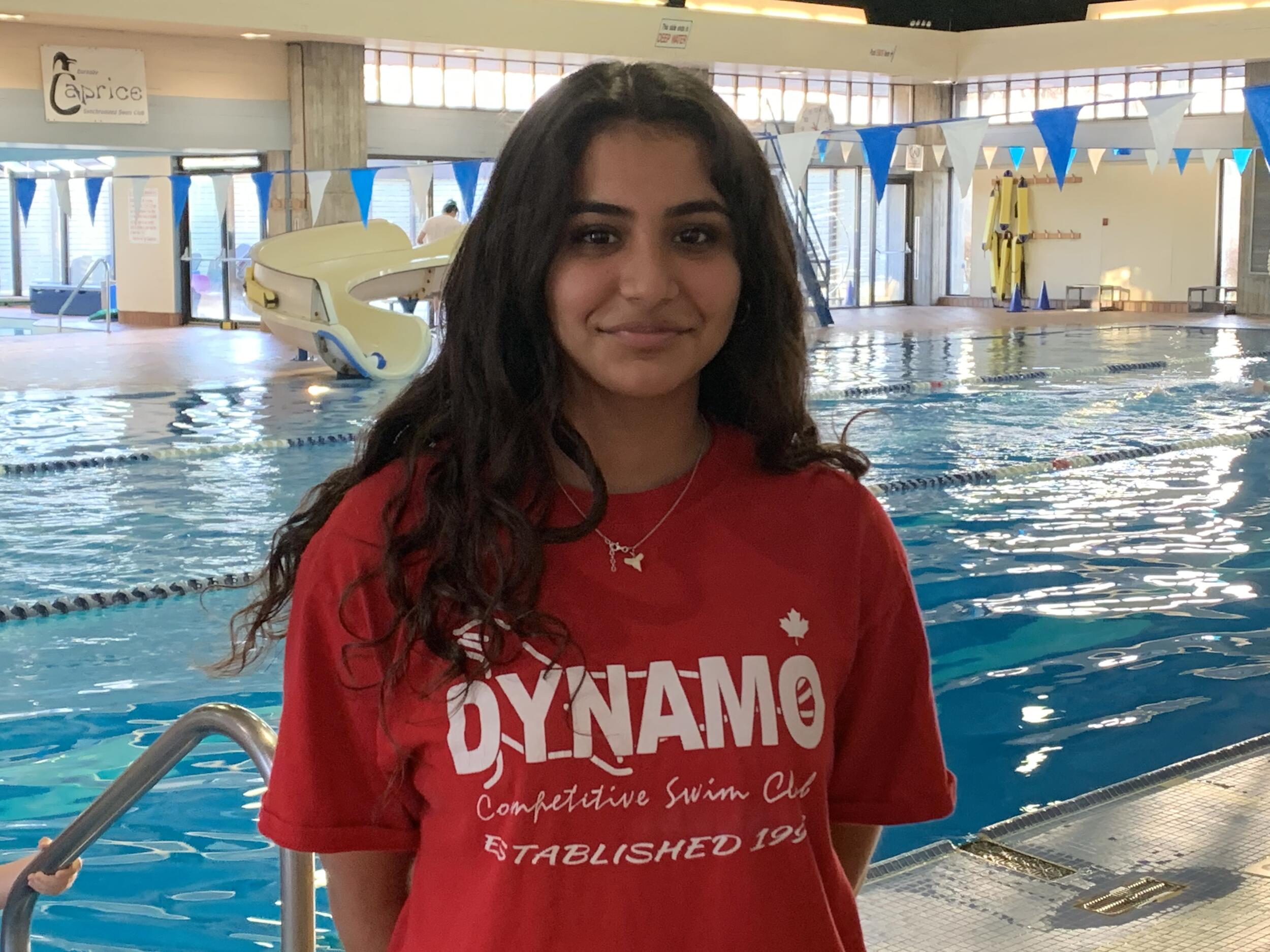 Avani has been swimming for over fifteen years, since she was less than a year old.  Born in Nassau, Bahamas, Avani started her swim training in the infant survival swimming programs.  From there, here love of the water continued, and she followed that into the sport of swimming.  She swam with her school swim programs while living in Nassau and attending elementary school.  She moved with her family to Canada in 2016, where her family was returning back home after being abroad for many years.

Upon her return to Metro Vancouver, Avani joined Dynamo Swim Club.  She started with the club, and then moved onto the Dynamo Swim Team.  During her time with the team, Avani developed a desire to explore and work on being a swim coach.  To achieve this, she completed all ten of The Red Cross Swimming Levels, Bronze Medallion Lifeguarding Course, Bronze Cross Lifeguarding Course, Standard First Aid Training and The National Lifeguard course.  Earlier this year, Avani completed her required certification under Sport Canada for her age group and being a swim coach.

Avani has spent her entire life in and around the water and the sport of swimming.  She works with all of her students to help them develop the same level of appreciation and love for the sport of swimming that she has.  Being the older of three siblings, Avani has always had the aptitude to work with younger athletes and help them get the best out of their efforts. 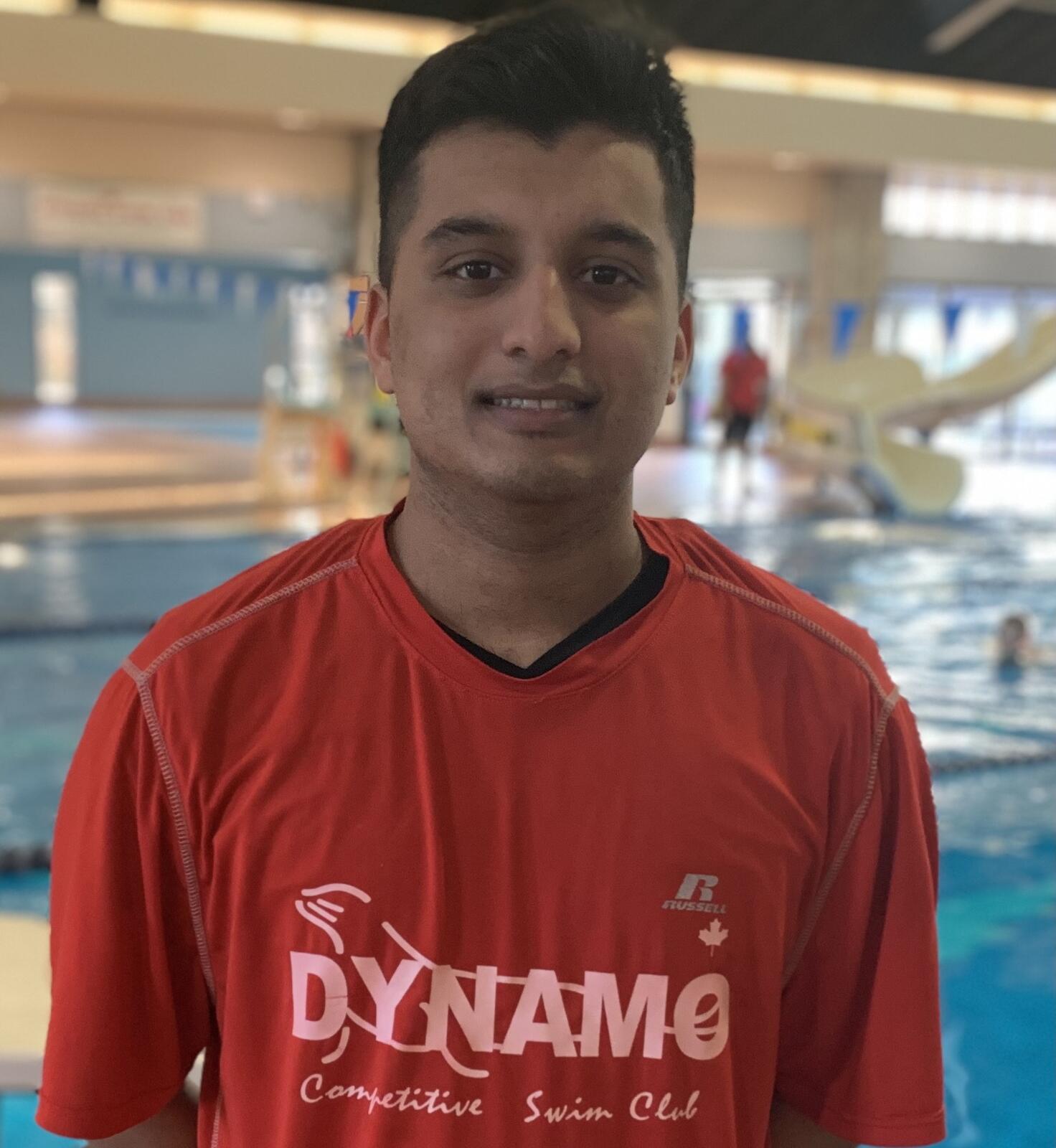 I have  been swimming for majority Of my life . Swimming has played a large role in my life from swimming competitively to swimming for fitness. I swam with Dynamo for over 10 yrs and My favourite swims include  200 fly and 400 fr, I also enjoyed sprints but endurance swimming was more of my strong suit. I learned a lot from swimming from self discipline to leadership, which is why I would like to pass on what I’ve learned to future generations of swimmers.

I’m currently a 3nd yr Student SFU majoring in Chemistry and I am exited to be part of Dynamo coaching staff. 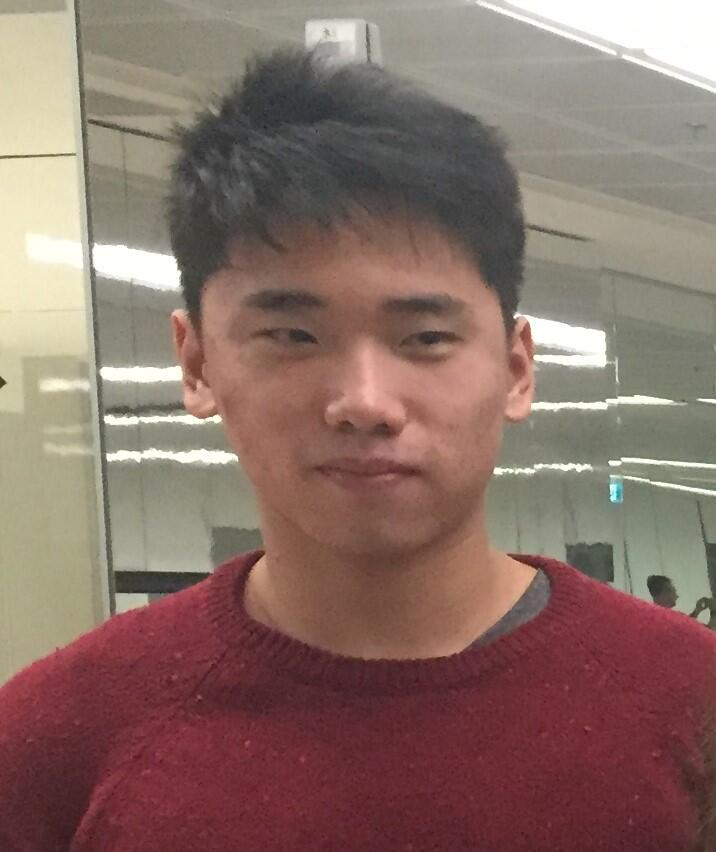 Hi! I'm Eman Dapat, a 23 year old student at UBC and I'm one of Dynamo's  coaches! I started swimming when I was 4 years old in the Philippines and although I mainly swim to stay fit now, I swam competitively for 12 years at the regional, national, and international level. My favourite stroke is backstroke and I love swimming the 200 and 400 IM! I swam in Dynamo under Coach Lidia's help and now I'm here hoping to help the next generation of swimmers reach their goals, push their limits, and break boundaries! I hope to see everyone at the pool and let's have a good year of swimming!" 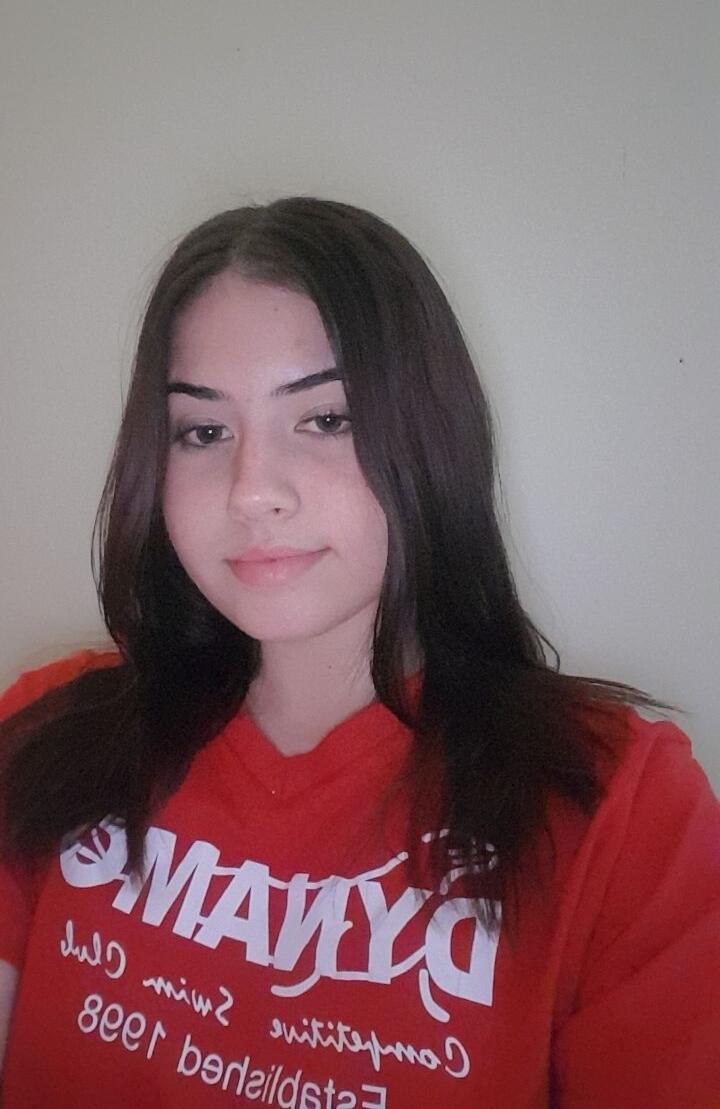 My name is Kira Moch and I am 16 years old. I have always had a strong passion for swimming. I've been swimming for a 4 years now. I'm trained in standard first aid and I have my bronze medallion and bronze cross certificates. I'm excited for a swimming season of fun. 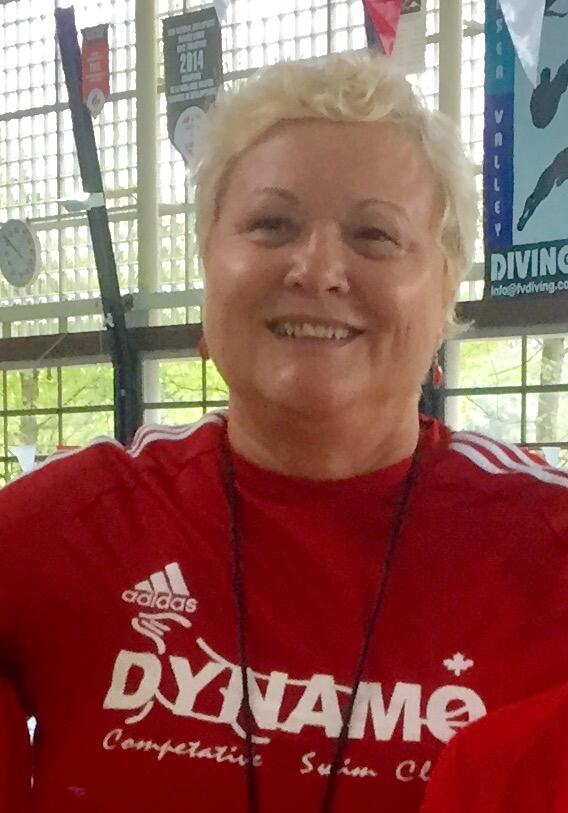 Lidia founded the Dynamo Swim Club in 1998. Lidia swam competitively for Romania placing first in National and International competitions. She continued to race at the Masters level and placed first in her disciplines from 1983 through 1990. She also placed first in the Naytikh Ebdomada Competition in Greece in 1992. Lidia emigrated from Romania in 1992. Since she started coaching in 1982 Lidia has trained a number of very successful swimmers at all levels. Some of her swimmers have reached the international stage and swam at Olympic and Para Olympic Games  A Professional Head Swim Coach with over 20 years of progressive experience in the coaching field. Skilled in talent identification, organizing, working with athletes in all age groups and levels, including disabled athletes.
Lidia got a Masters Degee in Phisical Education and Level 4 in coaching. She earned a reputation for developing coaches and swimmers to achieve their maximum performance levels, mentoring responsibilities related to the overall enhancement of coaching knowledge, and promoting enthusiasm. Lidia also published the book "Talent Identification in Swimming" in Canada 1995. More about Lidia on youtube.
​​​​​​​
https://youtu.be/EE8cJAULx64 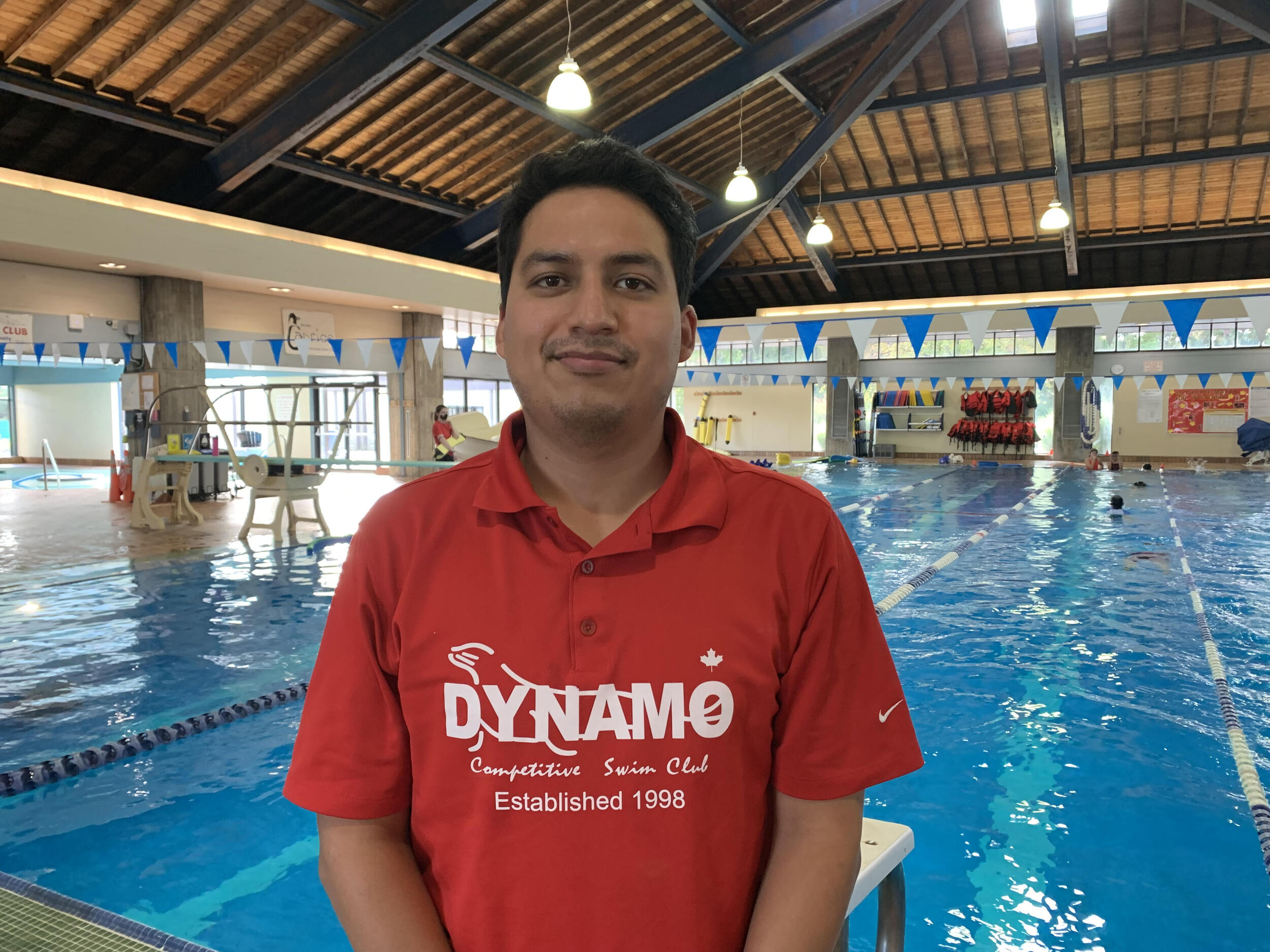 Besides a swimmer, I have certifications in Australia (ASCTA/AUSTSWIM)  in teaching children, adults, people with disability Swimming and coaching levels towards competitive goals. Here in Canada I had certified myself as a Community coach, level one of coaching (Swim 101)

My passion for coaching is part of my passion for swimming and sports. I believe sports makes everyone better in
mind and soul. 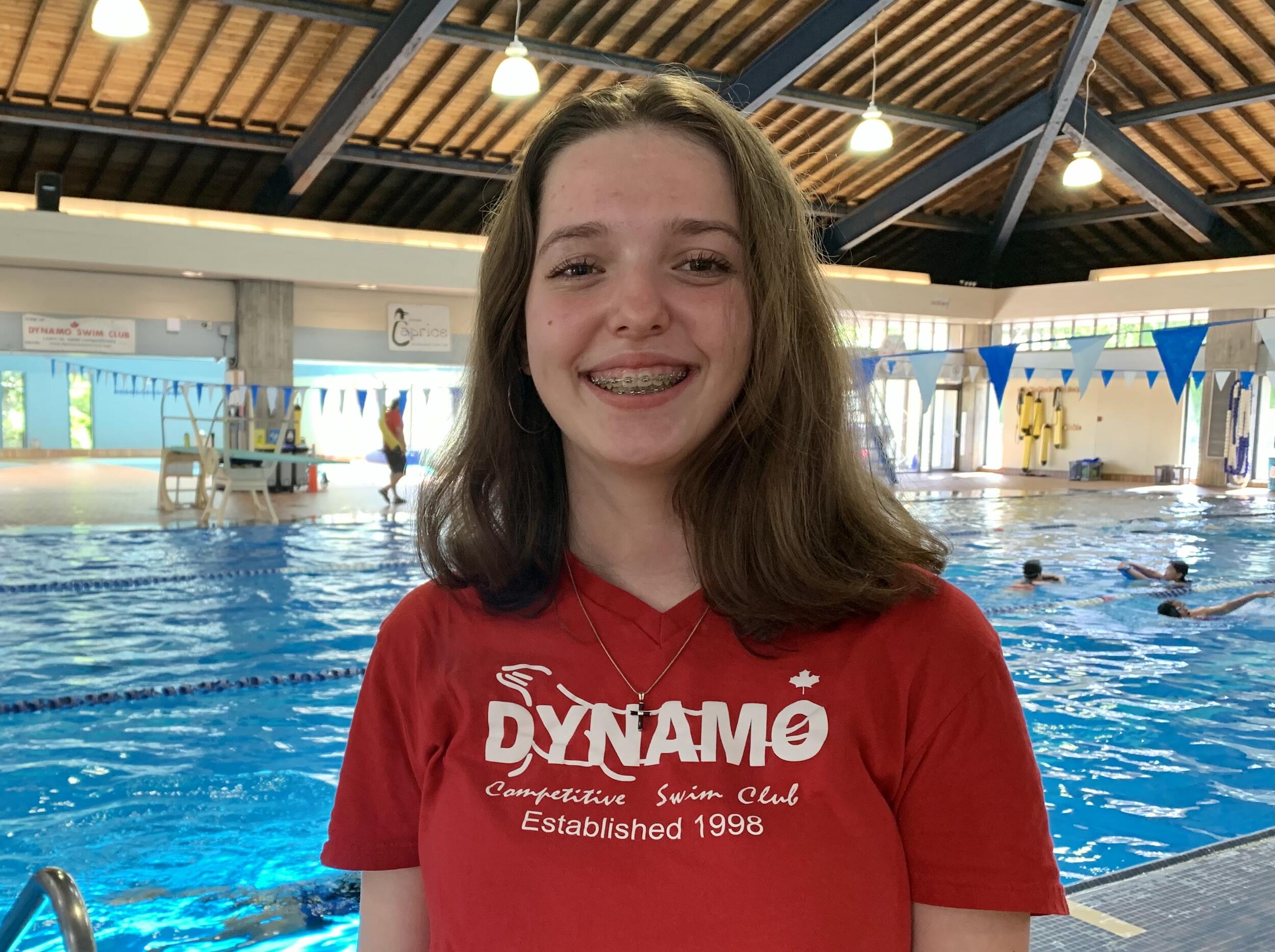 Hi, i’m Maria Crudu, former competitive swimmer of 6 years. I have acquired my bronze cross, bronze medallion and standard first aud certifications and have also received certification for coaching 101 and plan on furthing my coaching and water safety education in the near future to benefit myself and the lovely swimmers I get to meet.